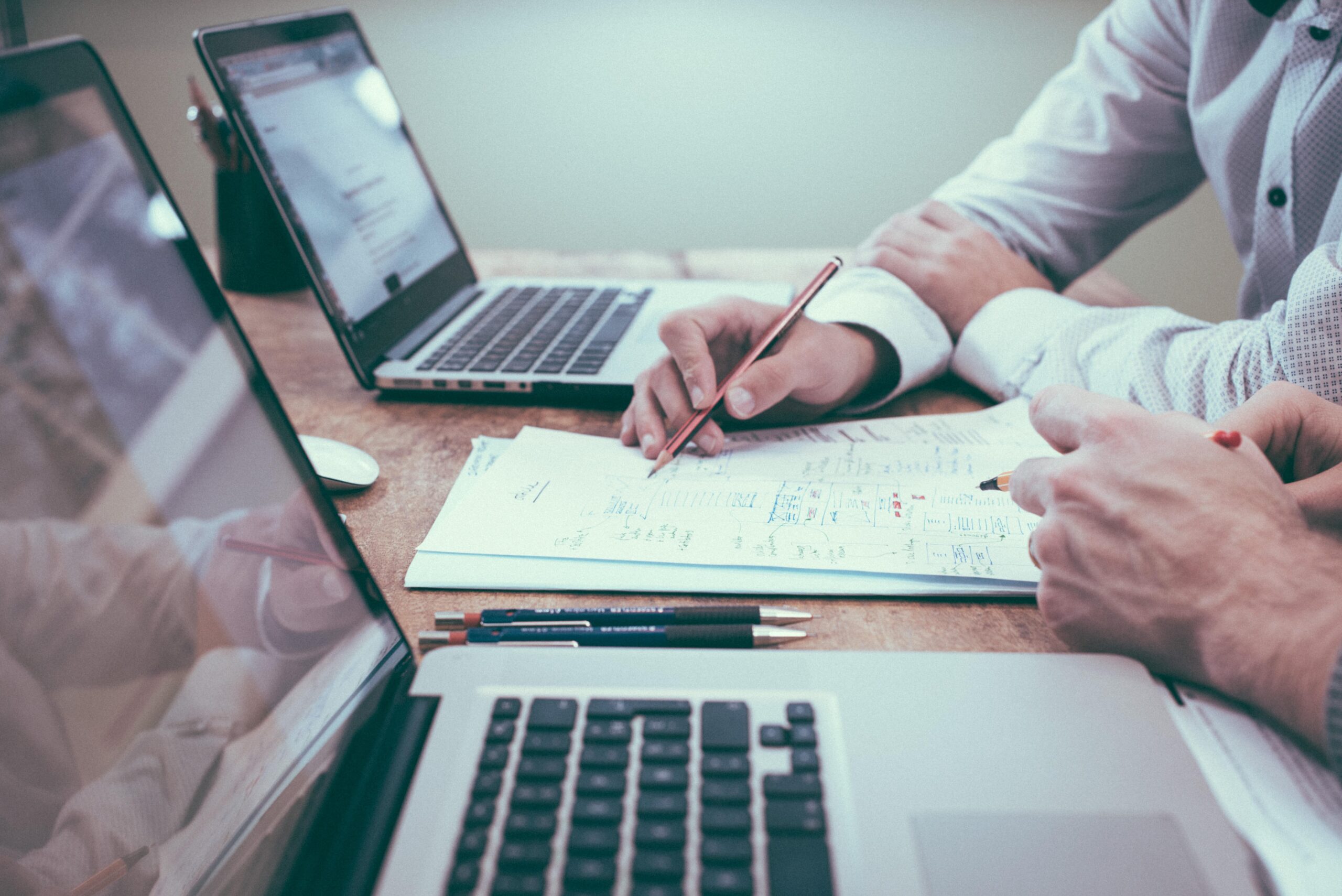 The consumers of a business are its most important asset. The feedback a company gets directly from customers who use its products is invaluable information that goes a long way in improving the goods and services provided by the said company.

Co-Creation effectively takes this idea and implements it in a very effective manner. The customers are, in some way, directly affiliated with the product and its fine-tuning. As we move into a world where all the information we could ever need is available at our fingertips, businesses welcome this concept with open arms in an effort to perfect their product. Even now, there are a plethora of co-creation initiatives operating in many companies across several different industries.

There is, however, an air of apprehension by many companies when it comes to co-creation and the openness of the idea. The idea of sharing business strategies, ideas, and product information, among other things, is something that many businesses are hesitant to do with people who are not employed directly by them.

Co-creation can be defined as an initiative where the consumer gives direct feedback on the design of a product or service through the submission of ideas, fixes, suggestions, designs, etc. This open initiative aims to put out an end product that is best suited to the consumer demands by involving the consumers in some capacity during the design process.

There are a few different types of co-creation that dictate where the majority of the power lies.

Collaborative co-creation can be described as being open contribution and going through a customer-led selection process. This means that there is no limit on the type of contribution provided by the users. Additionally, the selection process of which pieces of feedback to carry forward into the design process is dictated by the customer. An example of this is open-source software such as Linux, where anyone can give feedback that can then be put into effect. This model essentially puts the least amount of control in the company’s hands while affording customers maximum control of the product. 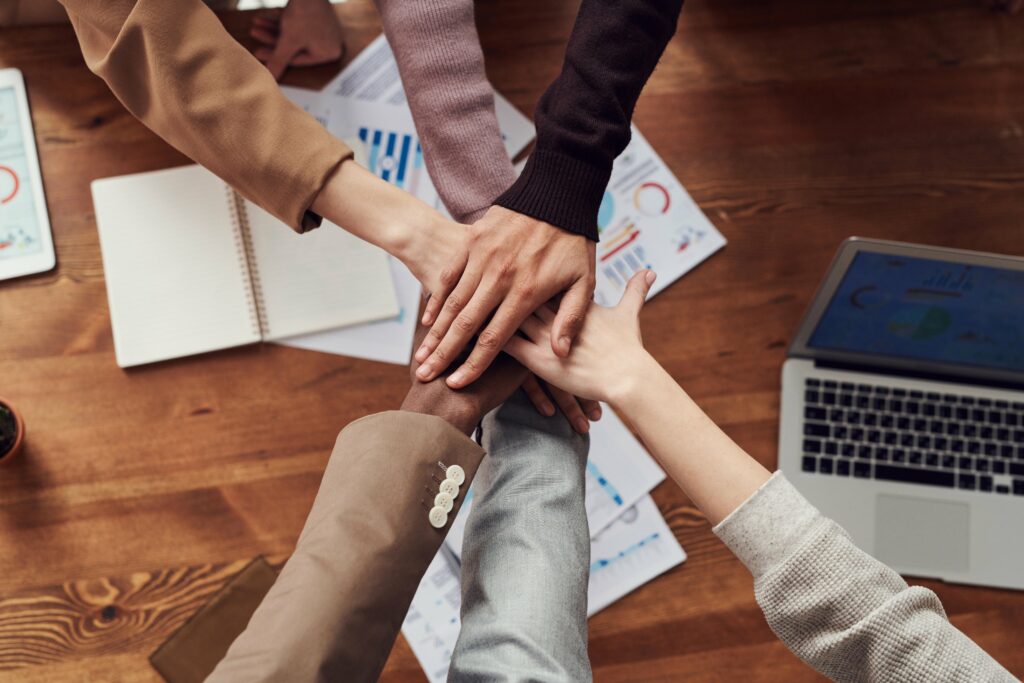 This model, like the collaborative model, is also open contribution. However, the extent of contribution is mitigated by the company. The company also leads the selection and approval process for said contributions. This category of co-creation encompasses video games mods on PC where users can create modifiers that can affect how different assets look or behave within the game. Moreover, many video games offer creative modes in their online multiplayer where players can use the game’s engine to create their own maps for other players to use (e.g., Minecraft, Fortnite, Subnautica). However, all these creations and modifiers must be greenlit by the company before the whole customer base can experience them.

The co-designing co-creation process is where a small number of the customers (the co-designers) submit their product designs to the company. These designs usually have to follow some rules and regulations and the requirements are to be met before the submissions can be considered for the next stage of the process. Thereon, a larger group of customers are given the task of selecting the submission(s) they deem most suitable. This process has fixed or limited contribution and the selection process is customer-led. An example would be the inclusion of a new character or costume in a video game, where users submit the potential designs, and the game developers have the wider player base vote for the design they like best.

The Submission model operates on a company-led level where the contributions provided by the users are minimal or fixed, and the choice to implement any of the proposed changes/improvements is up to the company. This process is more detailed than the research method of filling a questionnaire as it asks users for specific, in-depth feedback. An example of the submitting co-creation process is when game development companies roll out alpha or beta builds of their games and allow a limited number of players experience the build of the game. From there, players give their detailed feedback to the developers, who then work on polishing the game in whatever way they see fit. 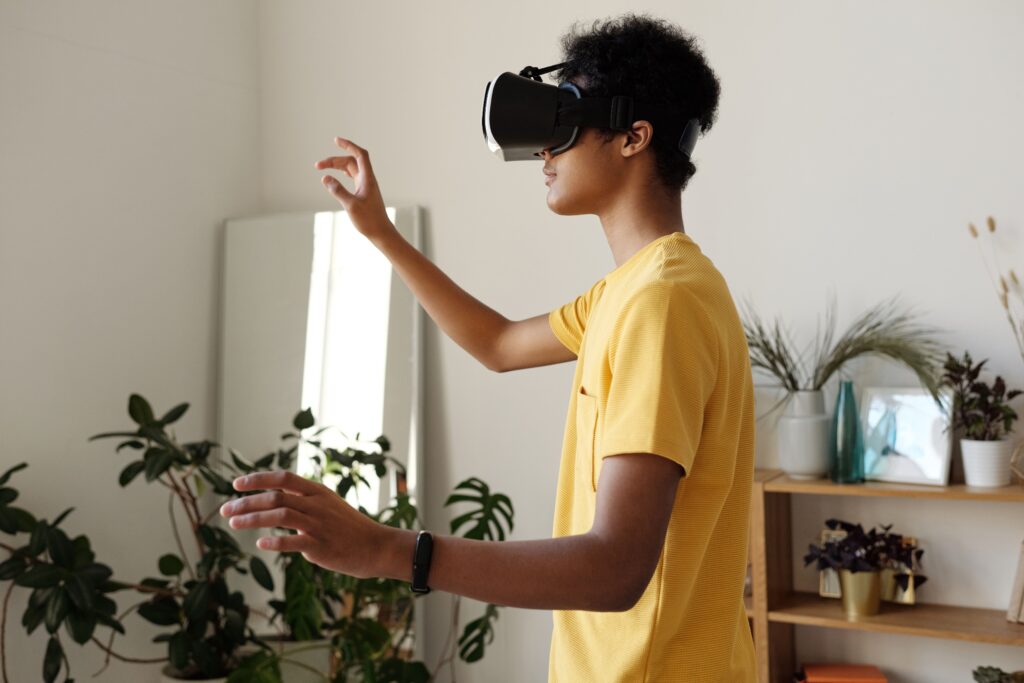 These four processes are the strategies of co-creation that serve as building blocks to a polished and perfected product brought by the company and facilitated by the customers.